The LACPS began in PreInternet Times, circa 1994 AD. Our first large scale meeting is what I count as the beginning. The meeting was held at the home of Greg Boudreaux in Culver City. Later, Tom Johnson as then acting ICPS Seedbank Manager organized our group with regular meetings in Alhambra. The first meeting saw a huge turnout, but I can‘t remember who all was there. Many of us learned of one another by the ICPS directory. Here is the beginning of a list of people we knew from the beginning but which may not have been present at the first meeting. Many more were there but were strangers at the time. If you were there please add your name. If I have misspelled your name or it’s incomplete please correct.

The Hermit has this to add:

As I recall, the meeting originally came about by our esteemed Mr. Johnson sending out a letter to all within spitting distance of LA utilizing the first membership list published in the CPN. Was that 1992? That’s what I’m recalling. I think Cliff Brown may also have been present.

You may also enjoy

Meeting details for the August 2022 meeting in La Crescenta, California. 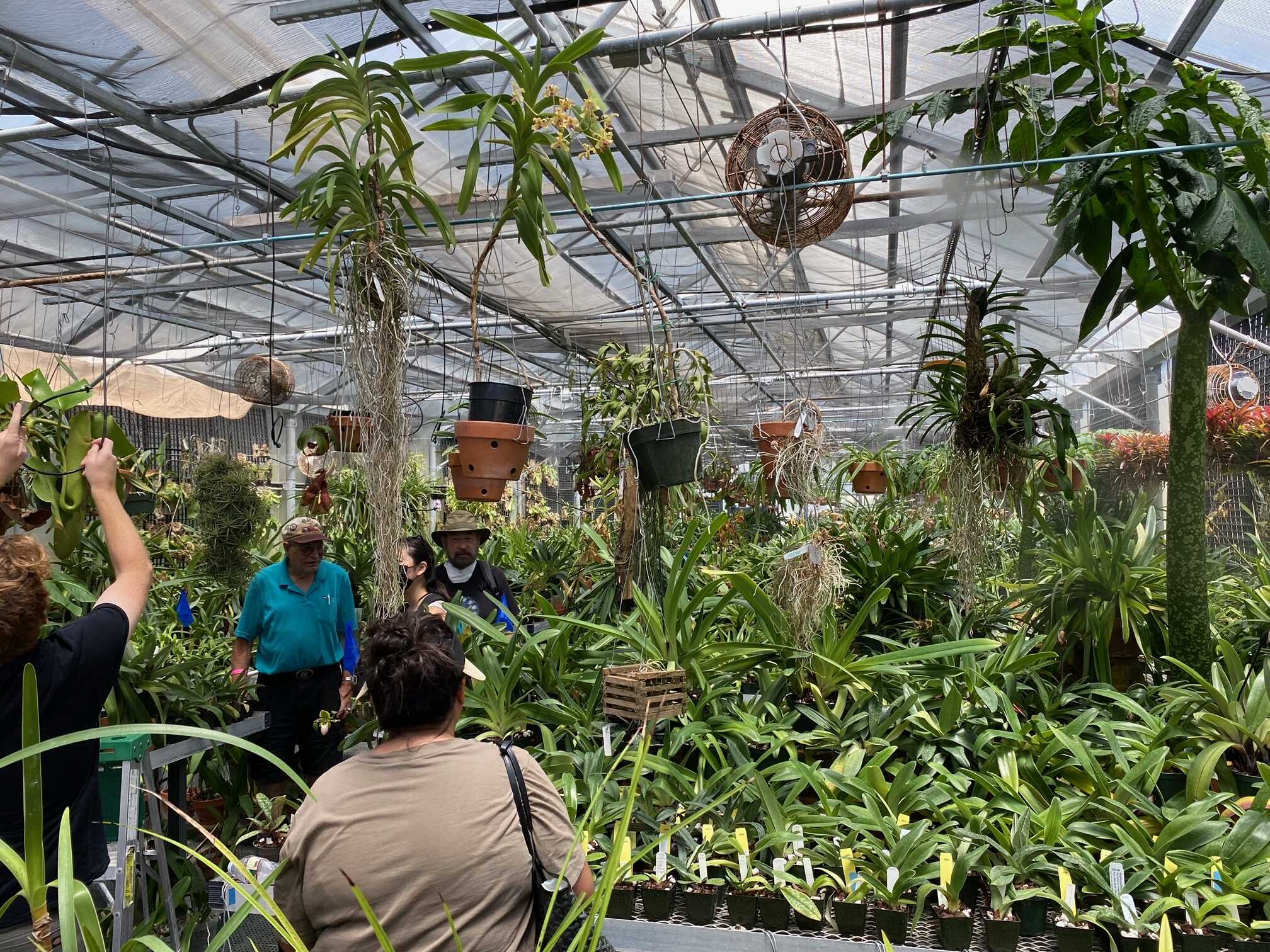 More Meeting Photos at the Huntington

Additional meeting photographs from the June meeting at the Huntington Gardens in California. 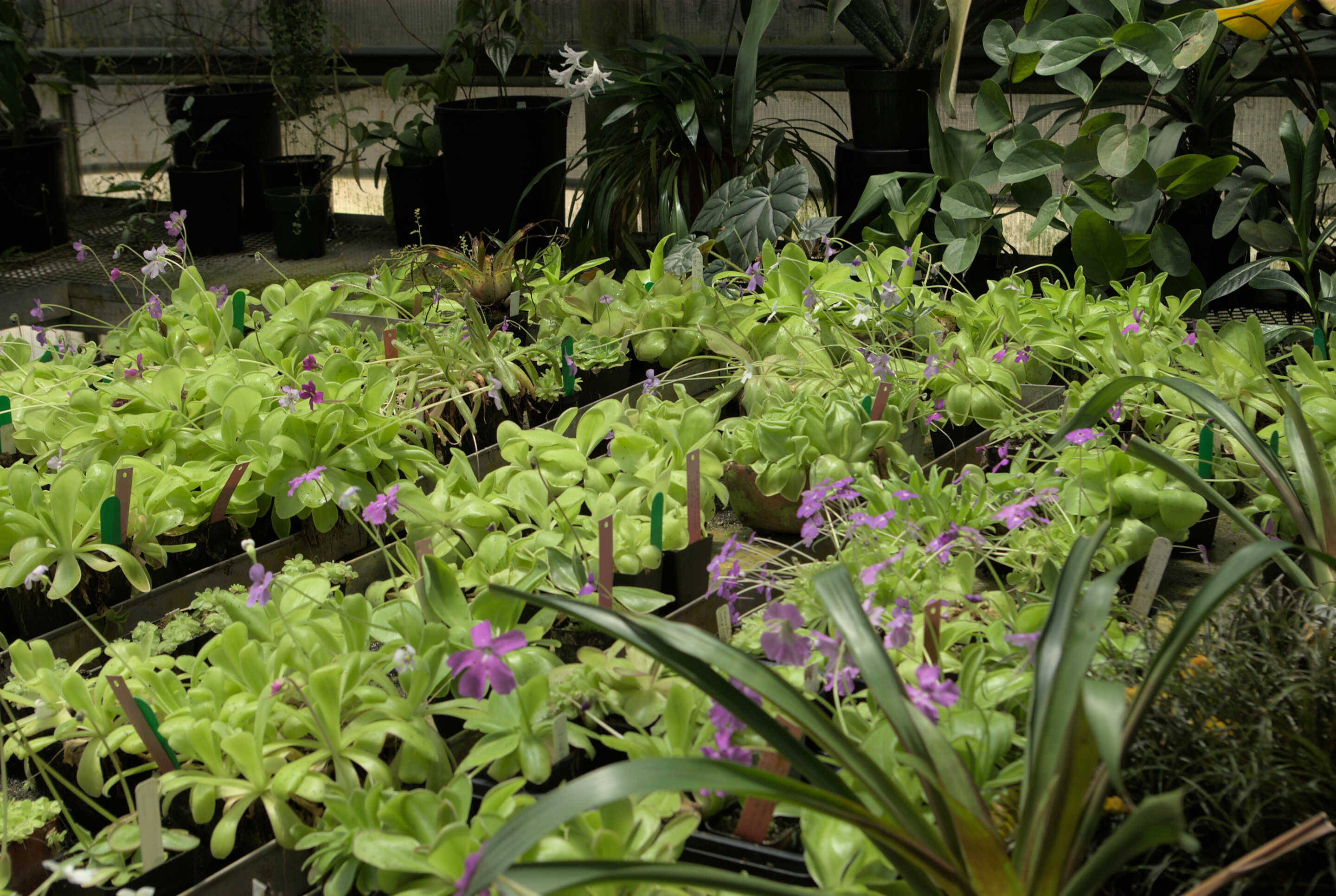 Meeting Photos at the Huntington

Meeting photographs from the June meeting at the Huntington Gardens in California.

Effects of mist on a Nepenthe peristome

Video of Nepenthes showing effects of mist on prey capture.